Home Who we are History

Discover the story of Kids in Museums: how and why we were founded and how our organisation has developed over the years. 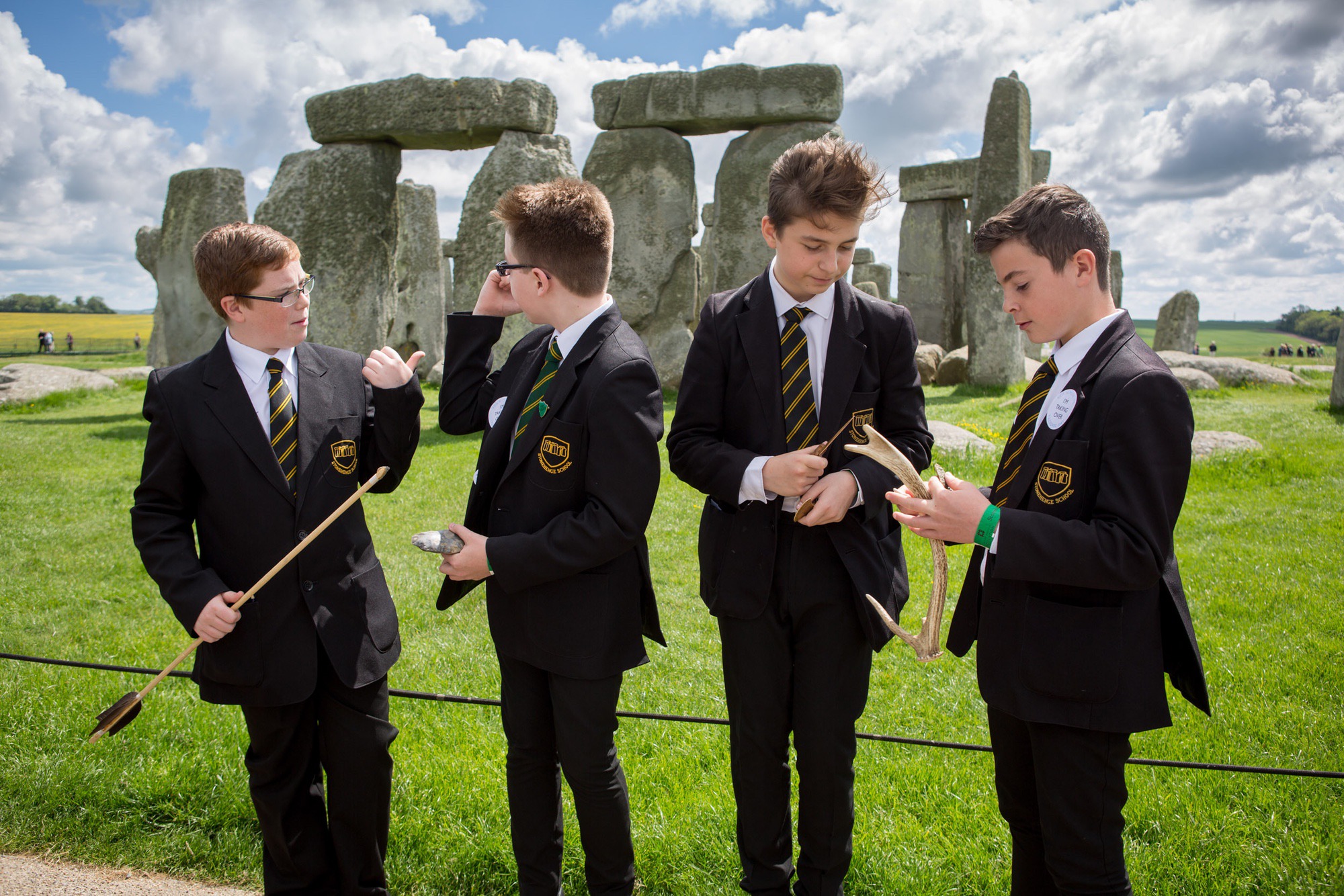 In March 2003, journalist Dea Birkett and her two year old son visit the Aztecs exhibition at the Royal Academy. When young River shouts “Monster! Monster!” at a statue of Eagle Man, the family are thrown out.

Dea reports her family’s experience in her Guardian column. Hundreds of families write in to say they’re fed up with feeling unwelcome in Britain’s museums and galleries.

The Kids in Museums campaign is launched and is led by Dea for 15 years until she steps down and leaves the organisation in March 2018.

A mission with a Manifesto

The Kids in Museums campaign publishes a 20-point Manifesto compiled from visitor comments and launches the annual Family Friendly Museum Award – the first museum award in Britain to be judged by families and children.

We become a charity

The first Takeover Day happens in 2010, with over 60 museums taken over by young people.

In the same year, we launch our Flexible Family Ticket guidelines, encouraging ticketing for families of all shapes and sizes, and our Museum Café project, helping museum restaurants be more family friendly.

We create a short film, I Can’t See It!, to show a museum visit through a young person’s eyes, filmed at Herbert Art Gallery and Museum and Coventry Transport Museum.

In 2012, we bring Takeover Day to Wales with support from the Welsh Government and over 600 children take part.

Happy Birthday to us!

In 2013, we celebrate our 10th birthday at the Royal Academy in London. Charles Saumarez Smith, Chief Executive of the Royal Academy, announces the Academy is removing all charges for children up to the age of 12.

We launch our bilingual Manifesto at National Museum Cardiff and premiere Our Take/ Barn Ni – a film produced, presented, scripted and edited by teenagers at Newport and Wrexham museums.

In 2014, we launch Teen Twitter Takeover, with teenagers sending out hundreds of tweets with their thoughts about museums.

Over the next year, our team continues to grow and we move to new offices in Borough, London.

Thanks to funding from the Heritage Lottery Fund’s Young Roots programme, we enable young people to plan, script and shoot two new film projects, Teen Take and How I See It.

In 2016, we launch our Hurdles to Participation report, funded by Arts Council England.

We are selected to lead one of the Cultural Citizens pilot programmes. For Takeover Birmingham, 20 arts organisations across the city are taken over by 11-14 year olds.

In January 2017, we hold the first Kids in Museums Carnival, welcoming 250 delegates and hosting a series of talks from Family Friendly Museum Award winners.

We also launch the new and abridged Mini Manifesto at The Globe in London.

We become part of Arts Council England’s National Portfolio as a Sector Support Organisation for the museum sector.

We appoint our first ever Young Trustees, ensuring young people’s views are heard at the highest level of the organisation.

We relaunch in January 2019 with a new management team, a new look website, a condensed Kids in Museums Manifesto and a refresh of our programmes, including a new training and consultancy offer.

We welcome eight young people aged 19 to 25 as our first Kids in Museums Youth Panel.