Home Who we are Youth Panel

Meet the members of the Kids in Museums Youth Panel. 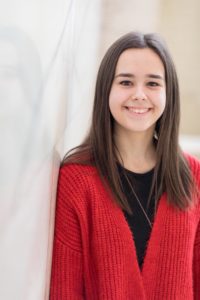 Tasha started her career in the museum sector in January 2019 when she became a Digital Trainee at Royal Pavilion & Museums, as part of the year-long Museum Futures training programme run by the British Museum. She’s since volunteered at Fishbourne Roman Palace as part of the Families First project exploring how families interact with the museum. Her interest in cultural heritage originates from her love of medieval history. In April 2019 she joined the Portslade History Project researching the 12th century history of a local area of Brighton. Most of her free time is spent amongst the ruins of medieval castles. 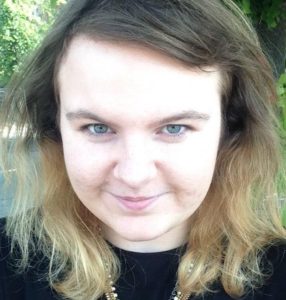 Holly is a Research and Database Assistant at the Audience Agency, an organisation that helps the arts and cultural sector to build reach, relevance and resilience. In this role she assists organisations in understanding and growing their audiences, using surveys and sector analysis. In 2017 she graduated from the University of Chester with a First-Class Honours degree in Events Management. This is where she developed her passion for youth engagement, through volunteering and undertaking research into this field. Holly is also a member of the Almeida Youth Advisory Board. 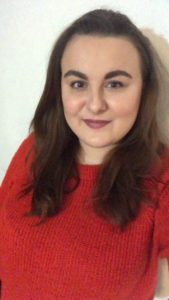 Beth is currently working as Youth and Families Engagement Officer at Headstone Manor and Museum. She recently graduated from the University of Leicester with an MA in Museum Studies. Beth has volunteered in museums in education roles for seven years, beginning as a tour guide at Aston Hall in Birmingham where she discovered her passion for working in museums. Most recently she volunteered at the Hive Heritage Hub in Birmingham, creating new family resources. She is passionate about helping to create a space that is engaging for young people. 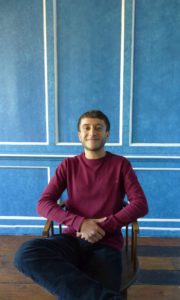 Dom is an Exhibitions Graduate at the Wellcome Collection. Whilst studying Politics and Modern History at the University of Manchester, he volunteered at the John Rylands Library, where his pursuit for a career in museums began. After undertaking training and volunteering in his hometown at Shrewsbury Museum & Art Gallery, Dom secured an entry-level, 12-month traineeship at National Trust Rainham Hall, as part of the New Museum School scheme. This gave him the skills and experience he needed to start his career in the sector. 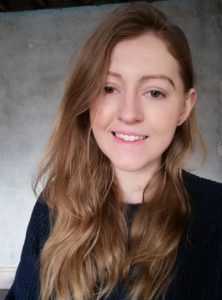 Amy is a history postgraduate with several years’ experience working with children and young people. Whilst completing her undergraduate degree, she worked as a Family Learning Volunteer with Historic Royal Palaces, where she developed a desire to pursue a career in arts and cultural education for young people. Alongside studying for her master’s degree at the University of Manchester, Amy worked as a Teaching Assistant in a rural primary school in West Yorkshire, seeing first-hand the benefits local heritage and cultural events can have within communities. She has recently taken up a new role with the National Lottery Heritage Fund. 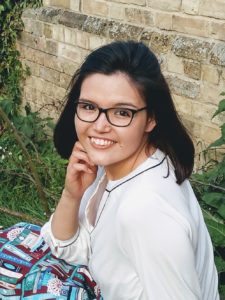 During her final year studying a degree in Drama, Applied Theatre and Education at the Royal Central School of Speech and Drama, Chloe discovered a passion for museum education which she nurtured by visiting, volunteering at, and learning about museums as much as possible. Chloe currently works part-time for a charity delivering teamwork workshops to teenagers, teaches drama and rugby to under 10s, volunteers for Girlguiding and, of course, volunteers at her local museum in East Anglia. 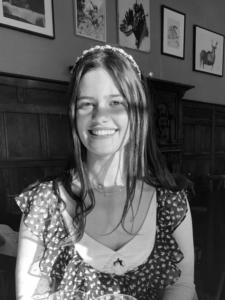 Louisa is a Press Assistant at Branch Arts, based in Oxfordshire and Bath. In summer 2019, she graduated with a degree in Art History and French from the University of Sussex, completing a Junior Research Project on Renaissance fashions. She has worked with archives at the V&A and Bath Fashion Museum, presenting her research at Posters in Parliament at Westminster in March 2019. Louisa was the Artist Focus Editor at her university newspaper and has written articles for various publications including the Metro and fashionrevolution.org.